The Environment Agency made major improvements at Towle’s Mill on the Hinskey Stream in late 2006 / early 2007. This was prior to OFA’s existence but Peter Rawcliffe and Andy Webber (both founder members of OFA) and Chris Hurdman campaigned together for this to be done. Prior to the work there was a serious restriction of flow due to an old mill race and a very inadequate by-pass channel. For historic reasons the mill race was retained, but the by-pass channel was expanded considerably with a new, wider, weir. One of the key EA people working on this was Nigel Bray, since made an OFA Flood Star. 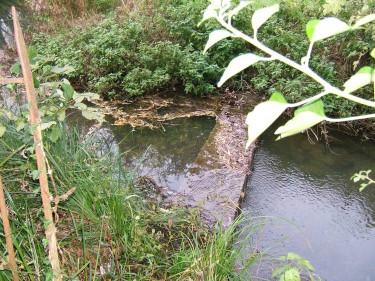 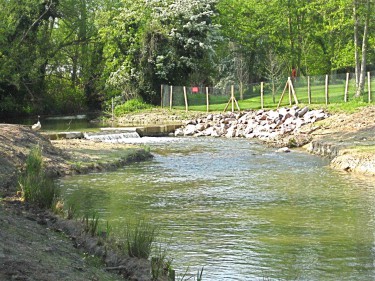 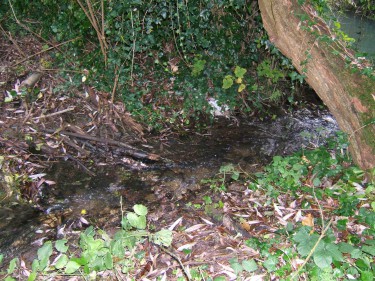